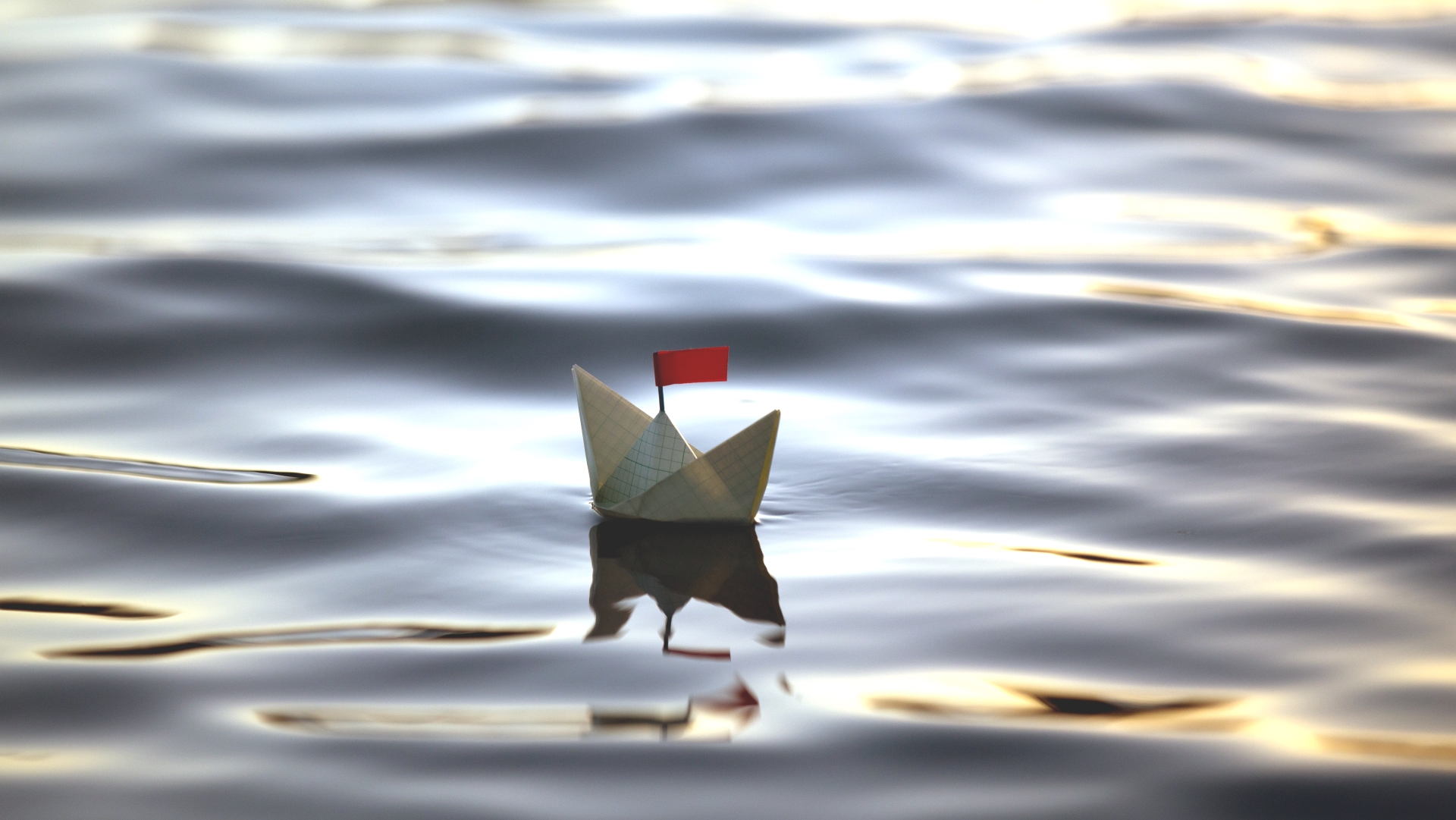 In the previous post of the series, I covered how application data are to be serialised and packaged into messages so they can be transmitted between applications. In this post, I’ll describe the Messaging Channels patterns, which focus on solving the challenges of transmitting messages from a sender application to the intended receiver applications; and how these patterns can be implemented on the Azure Integration Services. Those marked with an asterisk (*) are those which are not described in the original book, but I suggest to consider.

This is a part of a series describing how to implement the Enterprise Integration Patterns using the Azure Integration Services:

The remaining posts will be published in the following weeks/months.

While the Point-to-Point Channel can be used to send messages to only one consumer, the Publish-Subscribe Channel allows to send one message to all available interested receivers (subscribers). In this pattern, the sender does not need to be aware of who is subscribing to the messages in the channel or if there are any active subscribers. The Publish-Subscribe Channel abstracts that from the sender. However, the channel must be aware of the subscribers, so that it can create a copy of every message for each of the active subscribers.

A Push-Pull Channel (*) is a messaging channel which cannot push messages to the intended receiver applications. Thus, it is up to the receiver application to pull the messages from the channel. This type of channel fits well with the Polling Consumer. This pattern is not originally described in the book, but I believe it is important to be aware of this type of channels when designing message-based enterprise integration solutions.

A Push-Push Channel (*) is a messaging channel which is able to push messages to the intended receiver applications. Thus, the receiver application must be able to receive the messages and be available. This Messaging Channel pattern fits well with the Event-Driven Consumer. Additionally, Push-Push Channels are ideal for Event Messages. This pattern is not originally described in the book, but I believe it is important to be aware of it when designing message-based enterprise integration solutions.

The Datatype Channel suggests that, while designing and implementing our channels, we should aim to have one channel per Message Type. So that the receiver knows how to process the message without complex rules.

When implementing messaging systems, we shouldn’t expect messages to be valid all the time. There can be many different reasons why a message in a Messaging Channel is not valid; from missing required values, to invalid values, to an invalid message structure, to invalid message types. In all these cases, there is no point on retrying the processing of the message, as it will keep failing the validations. The Invalid Message Channel is a channel to which a messaging channel or the receiver application can deliver those invalid messages in a graceful manner without losing them.

In the previous pattern, we described how to handle messages that cannot be processed when the message is invalid. But, what if the message is valid but cannot be delivered at all to the intended receiver? This could happen for various reasons, from the receiver being unavailable, to a communication failure to the receiver, to not being able to identify the receiver, to a message being expired. When the channel cannot deliver the message, there should be a graceful way to remove the message from the queue or topic subscription and leave it somewhere else for a different type of processing or troubleshooting. This is the purpose of a Dead Letter Channel.

The Circuit Breaker pattern is not described in the Enterprise Integration Patterns Book, but made popular by Michael Nygard in his book Release It! This pattern can prevent overwhelming downstream systems with messages that are likely to fail due to the unavailability or unhealthy status of the downstream system. By implementing this pattern, the solution should be able to detect failures on the receiver application and stop sending messages when they are unlikely to be processed successfully. At the same time, the solution should detect when the fault has been resolved so that it can resume sending the queued messages.

A Channel Adapter is a simplified interface to the Messaging Channel that can be used by sender or receiver applications to connect to the messaging system.

In some scenarios, enterprises use more than one messaging system in the same solution. A Messaging Bridge can connect different messages channels reliably to move the messages from one channel to the other.

The Message Bus is a meta-pattern; which includes other messaging patterns, such as Publish-Subscribe Channels, Channel Adapter, Service Activators, Message Routers, Canonical Data Models, etc.; that acts as a middleware to connect multiple sender and receiver applications.

In this post, I have covered how to implement the Messaging Channel patterns using the Azure Integration Services. Some of these patterns are already out-of-the-box features of the platform, and in other cases we need to create our own implementation. As mentioned previously, being aware of these patterns and the challenges they address, allow us to be much better prepared when architecting message-based enterprise integration solutions.

Cross-posted on Deloitte Platform Engineering
Follow me on @pacodelacruz